In 1962, the Dutch state police chose Porsche because of the quality, speed, reliability and handling of its cars. The state police Porsche, that served until 1996, was nicknamed ‘Alex’ because the cars were stationed in the former Alexander barracks The Hague. The Alex Edition is a contemporary interpretation of the state police Porsche 911 Targa from the 1960’s. For this, Boon drew inspiration from the original functional elements of the historical surveillance cars. Honoring the original, the bodywork of the modern ‘Alex’ almost boasts the same color blocks but distinguishes itself by its satin black striping and ‘Porsche Exclusive Alex Grey color’ that was developed by Porsche in collaboration with Piet Boon. Apart from the new color scheme, the 911 Targa 4S Exclusive Alex Edition also boasts a few touches of orange when it comes to the car keys as well as the lower louvres of the ventilation grids on the dashboard and the courtesy lights on the doorsills. Another specific detail for this particular model is the Alex symbol – an interpretation of the 1960’s Porsche police helmet - that adorns the dashboard and the historical 911 Targa state police silhouette on the center armrest. The Porsche 911 Targa 4S Exclusive Alex Edition is a one-off and was a limited edition of 25 with a 331 kW/ 450 hp strong six cylinder boxer engine. 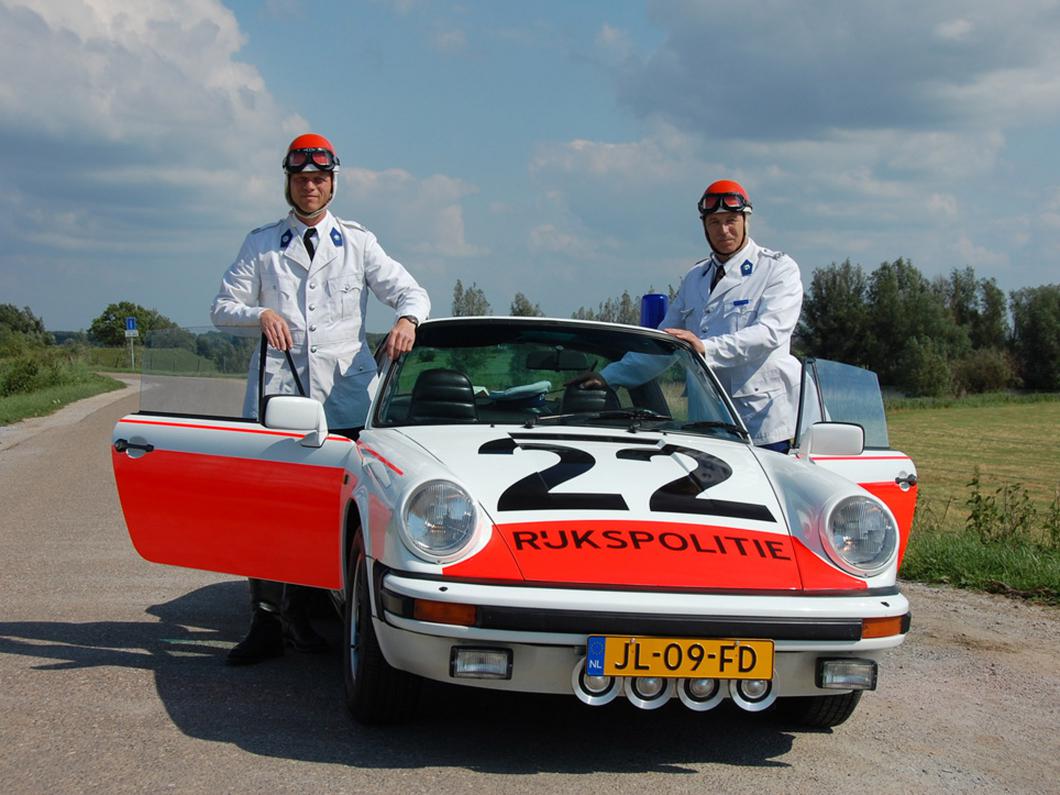 “I have been fascinated with the Porsche 911 ever since I can remember. The earliest memories go back to the Dutch police driving the 911 on the freeways. Respected and feared at the same time. Almost a reason to join the police. This collaboration is therefore like a boys dream come true.”