Mention ‘Porsche 911 Targa’ and for a lot of Dutch people the beloved and feared Dutch state police Porsche will come to mind. With this association in mind Porsche Exclusive Manufaktur decided to build the 911 Targa 4S Exclusive Alex Edition. The Alex is a tribute to the most striking car known to the Dutch police and the result of a special collaboration between the Dutch Porsche importer and Studio Piet Boon. Building a bridge between the past and the present, the subtle detailing of the contemporary Alex refers to the impressive surveillance car that once commanded respect for more than three decades. 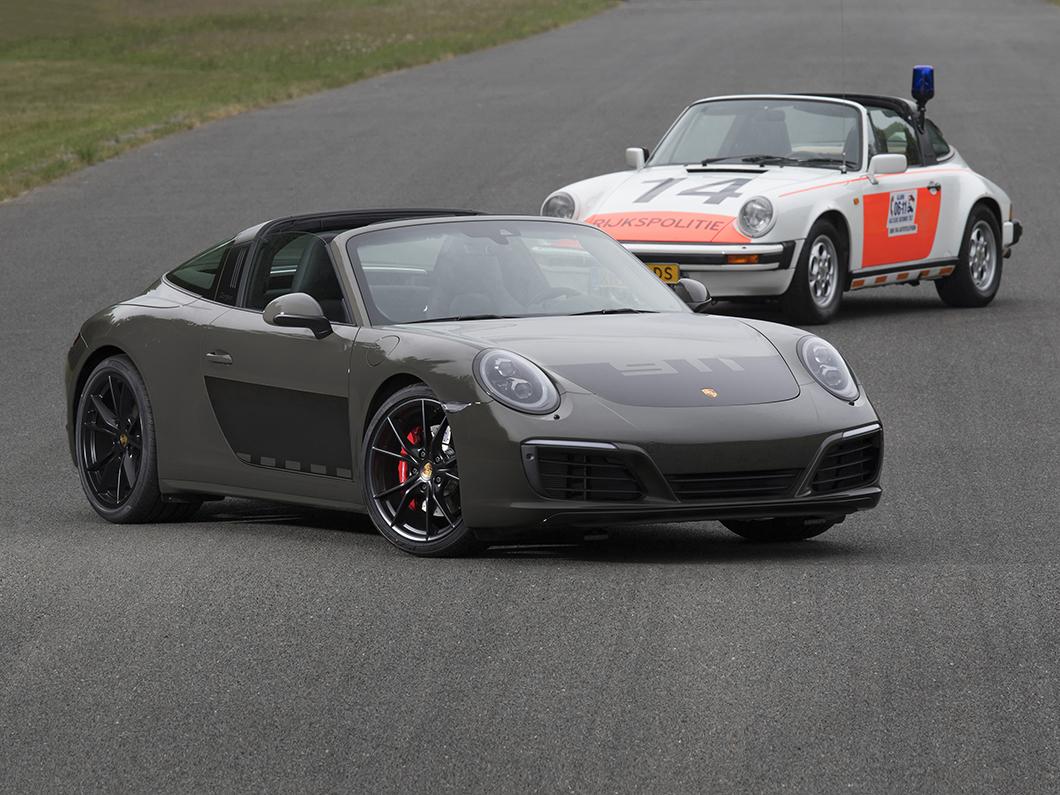 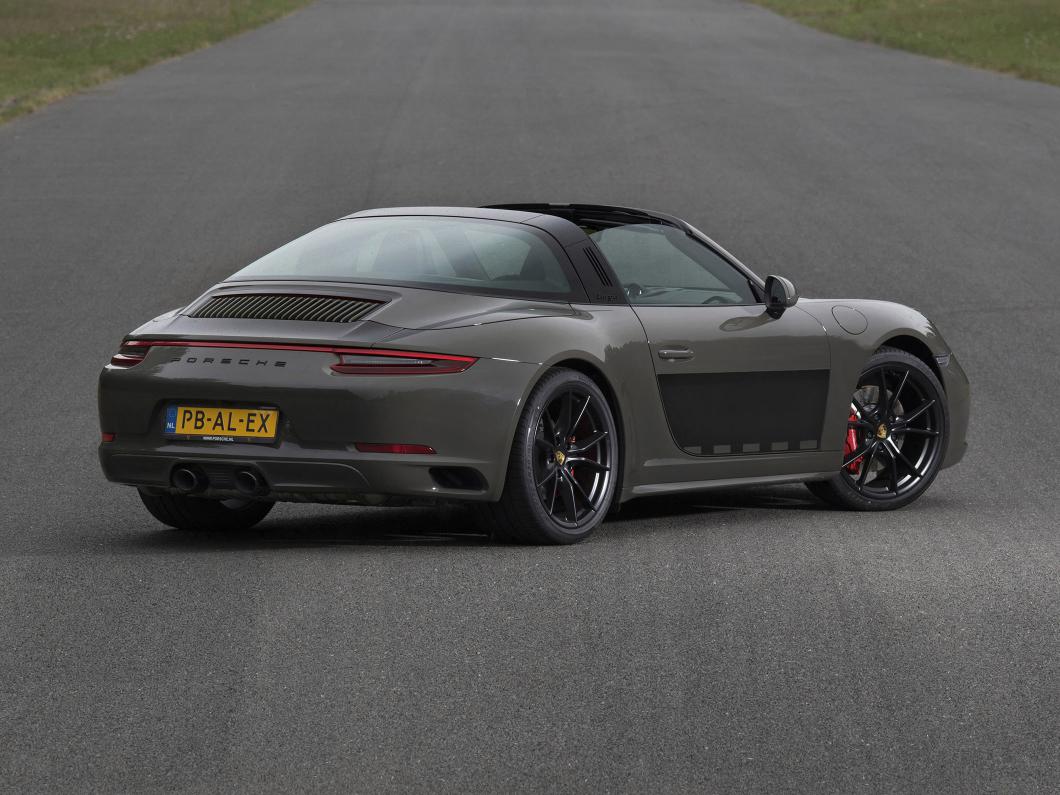 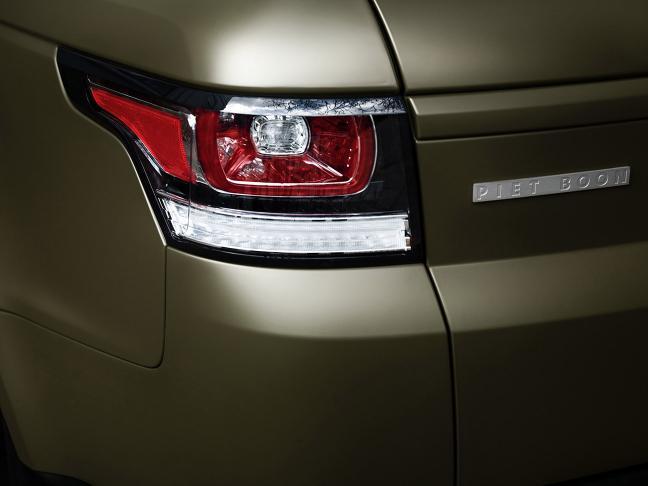 Ever since the first Land Rover vehicle was conceived in 1947, Land Rover has built vehicles that challenge what is possible. These in turn have chall... 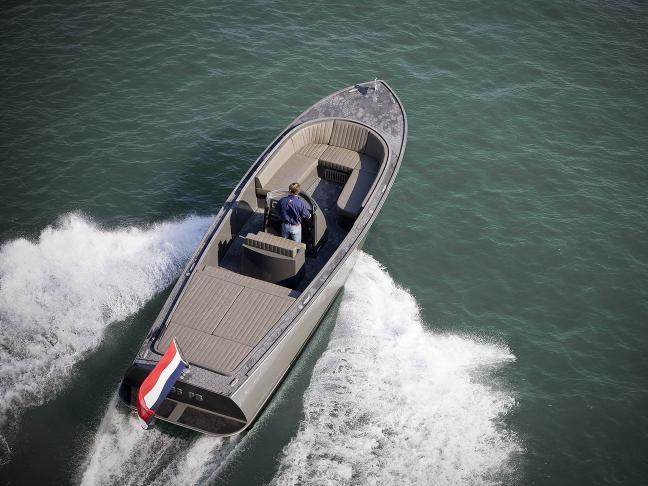 Long Island Shipyards designs and develops classic boats, with an exclusive range of ultra-modern speed cruisers reminiscent of the Italian Riva. The... 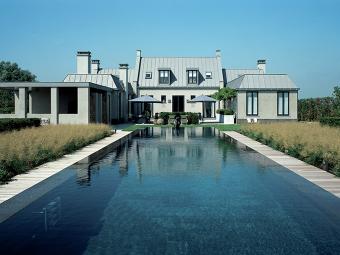 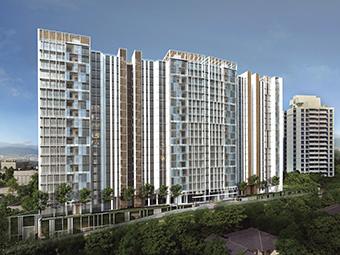 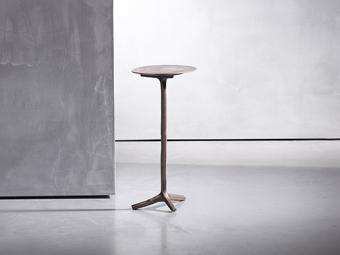 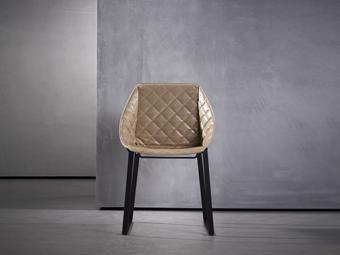 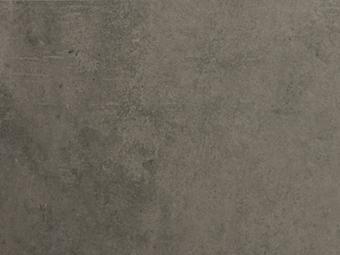